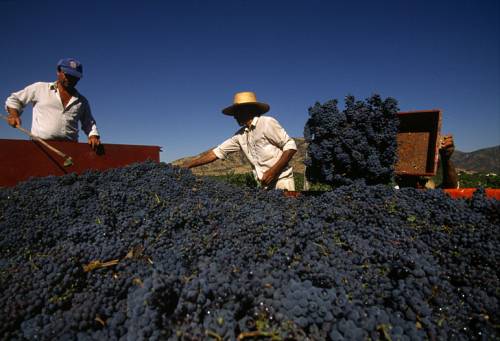 Winemakers from all over the world have long described Chile as a winemaking paradise - and with good reason. The phylloxera bug that devastated European and North American vineyards has never reached Chile, and its vines are not therefore grafted on to resistant rootstock, and thus have a uniqueness that shows in the wines. Additional vineyard diseases which inflict other countries have also not made it to Chile, and its climate (warm, dry sunny days, cool summer nights, wet winters) is just perfect for ripening grapes.

In the 20 years or so that it has been seriously exporting wine, the country has turned those natural advantages to producing fantastic value wines – particularly from Cabernet Sauvignon- which are often at least as good as, if not better than, wines several times the price from other countries.

In the past decade, however, Chile has been moving steadily upmarket and its aromatic whites (Sauvignon Blanc, Riesling, Gewürztraminer) and increasingly serious reds (Carménère, Pinot Noir and Syrah (Shiraz) – have been turning heads and palates, all over the world.