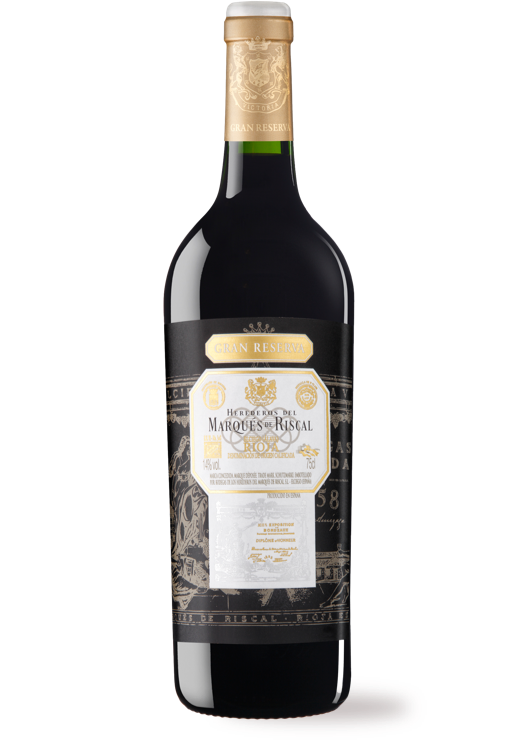 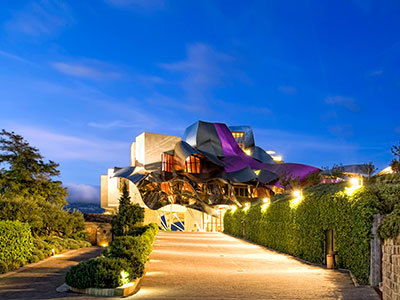 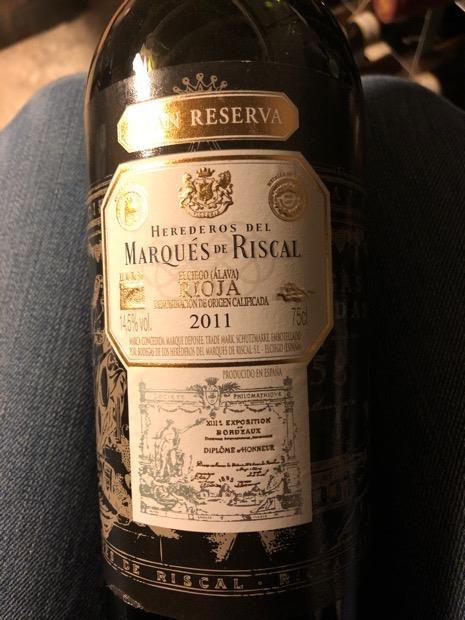 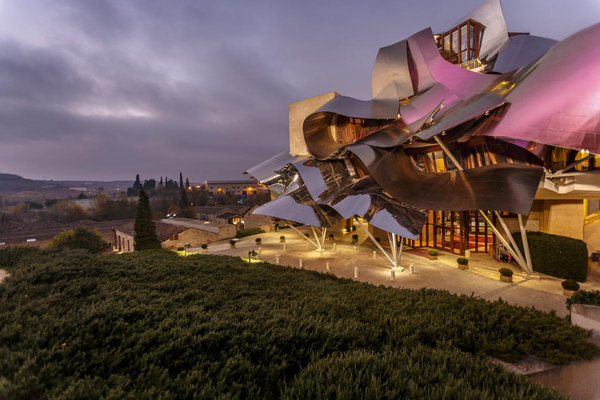 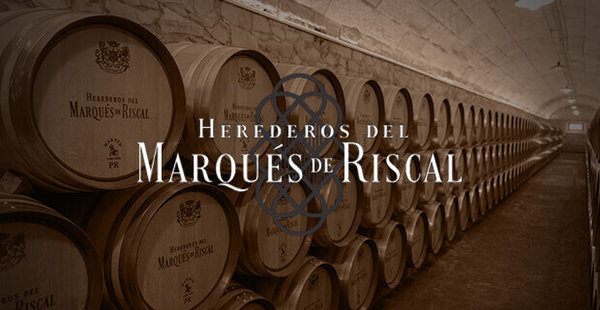 Marqués de Riscal Gran Reserva is a timeless wine which represents almost two centuries of the winemaker’s skill. It has the traditional style of the Rioja Alavesa, recalling the aspirations of the founders of the bodega back in the 19th century.

The experience and know-how of the bodega ensure that the best vintages of this wine will keep for 50 years or more in the bottle, preserving a delicious flavour for sure. A wine for eternity.

Marqués de Riscal were the first bodega to apply Bordeaux methods in Rioja. And this changed Spanish winemaking forever. To make their Gran Reserva wine, Marqués de Riscal use grapes from old vines over 80 years old, from their own estate vineyards or bought in from regular local growers. The wine destined for making the Gran Reserva is set aside after the final coupages and passes into French oak barrels where it will spend between two and a half and three years, followed by another three years in bottle before its release.

The 2011 Vintage is very rare, to the point where you will struggle to find it in any UK merchants now, one of which has sold out at £37. Another example of the value can be drawn from the 2014 Vintage which retails at £25-£33 and is much more widely available.